About Us > Presidents > Steve Schreiber 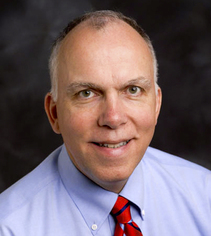 Steve Schreiber served as the Oregon Chapter President from January 2014 through December 2017. Previously, Steve served as a board member and newsletter editor for the chapter.

Steve has served on the Advisory Council for The Center for Volga German Studies at Concordia University (CVGS), as the Interim Director for the CVGS, and the Norka Village Coordinator for AHSGR.

Steve is also the webmaster for the following websites:

The Volga Germans in Portland