About Us > Presidents > Edward Wagner

Edward (Ed) Wagner served as President for six years from 2008 to 2013 and also served on the AHSGR International Board representing the Oregon Chapter. Ed's parents emigrated from the Volga German colony of Frank.

With the founding of the Center for Volga German Studies (CVGS) and the opening of the new Concordia University Library in 2009, the Oregon Chapter moved its primary meeting location to the CVGS. The Oregon Chapter library holdings were donated to Concordia to be included in the CVGS library collection.

The chapter celebrated the 40th anniversary of its founding in 2011, carrying on the work and traditions of those who formed the organization in 1971. 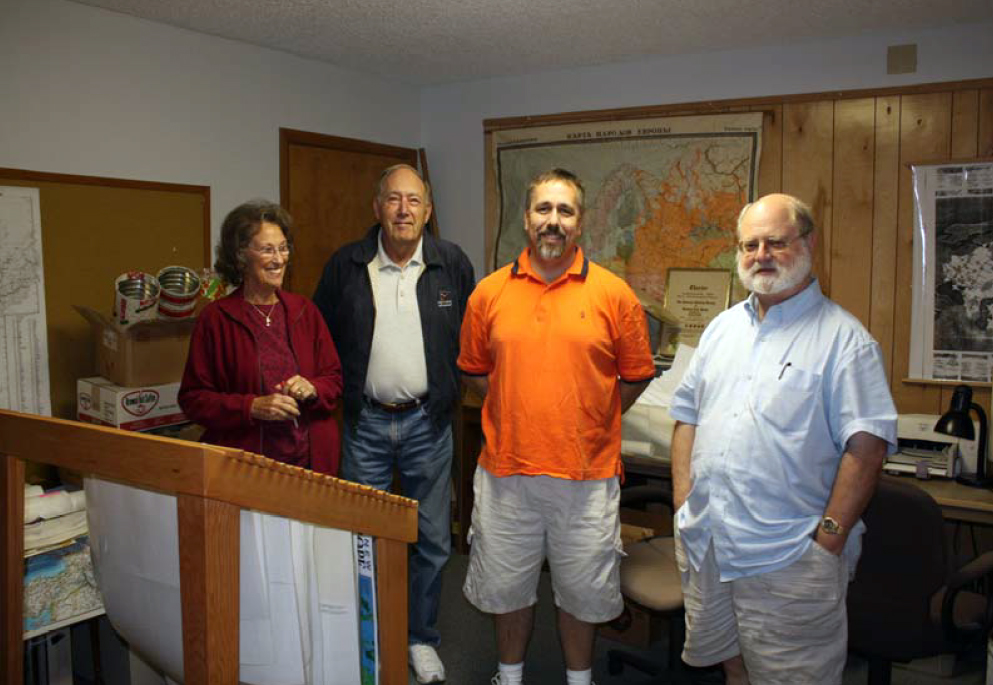